An Appreciative Inquiry into the third generation Lean Six Sigma

Looking back on my workshop Crossing improvement borders with Strength-based Lean at the European Appreciative Inquiry Network Meeting in Hasselt, Belgium on 20 May 2016.

Early in the morning I arrived in Hasselt and noticed how the city is changing. The parking lot I remembered from earlier visits wasn’t there anymore. Huge building cranes had taken over the skyline. Not only on the old parking lot but also in many other places in the city as I learned later on that day. The city is flourishing, looking forward to its future. A beatiful location for organizing the European Appreciative Inquiry Network Meeting.

My workshop was also about looking forward, looking into the future of Lean Six Sigma.

The first generation is the classic Lean Six Sigma as many organisations work with it at this moment: deliver more value to the customers by identifying and eliminating waste, defects and bottlenecks.

The second generation is Strength-based Lean Six Sigma which adds a new perspective that focuses on what is wanted  and what is already working. Identifying where value, perfection and flow already exist and using them to deliver more value and efficiency. In this generation strength-based approaches to change like Appreciative Inquiry, Solution Focus and Positive Deviance are combined with Lean Six Sigma. It is developing in the time we are in now.

The third generation is a glance into the future: ‘in addition to the ideas from the second generation, this generation fully integrates the full spectrum of existing personal strengths, passions, values, purposes, personal ‘flow’ (as defined by Positive Psychology) and emotional intelligence’.

What came up in dreaming

Let us reinvent efficiency. Give people time to really develop their personal ‘flow’ and let it be the core of a new way of working. Internal values count: it is more about the inside and about your own purpose. It will offer you more space to coordinate your own direction. Therefore a big why is of major importance: you need a big why to emerge a big me. And from the inside out there will be more connecting.

In the description of the third generation ‘personal’ is mentioned. ‘We’ is missing but it is surely inherent to connecting and creating results together. Maybe you could see the personal part as a personal winner in a winning team. Appreciative Inquiry is a lot about ‘we’, so let’s go beyond Lean Six Sigma and do Appreciative Inquiry! Let’s speak a new language, because new language creates new focus. And last but not least, let Frederic Laloux’s vision on reinventing organisations be a source of inspiration.

It was great to see the participants being inspired by the positive questions and to feel the energy in the dialogues. Thank you for sharing your dreams and bringing the third generation Lean Six Sigma a small step closer to reality! 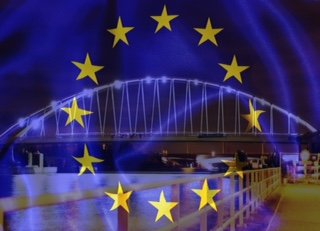 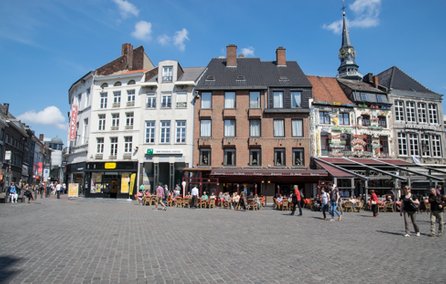